This article has everything you need to know about Noida, so, let’s get started.

Being one of the major Industrial Towns in India, this modern city is a part of National Capital Region of India and well connected to Delhi via different networks such as Metro Rail and other road networks like DND flyover and other national highways.

To those who are wondering, the full form of DND flyover (flyway) is Delhi Noida Direct Flyway.

What is the Full Form of Noida?

Noida comes under the Uttar Pradesh State of India and is also a part of Delhi-NCR. It connects to Delhi via Delhi Metro which extends to the Noida City Center (now Wave City Center) area of the city.

Noida is also well connected to places like Ghaziabad and Greater Noida – which is an extension to Noida.

Living in Noida – Advantages and Disadvantages

If you plan to relocate to Noida, there are a few things that you should know before you move into this city.

Advantages of Living in Noida

You can make use of this modernized city in whatever way you want. Noida has all the major facilities for today’s needs. From your entertainment needs to your basic survival needs, Noida has everything.

Even in the smallest of the sectors, you will find a variety of markets to fulfill your daily necessities. If you are visiting Noida for a short stay, you can find fantastic hotels in almost every sector of the city.

Talking about greenery, Noida offers the most pollution free environments by having green belts and parks in almost every sector of the City.

Now, Being very honest, if the modernly developed city has its advantages, let’s not forget to talk about the disadvantages also.

Disadvantages of Living in Noida 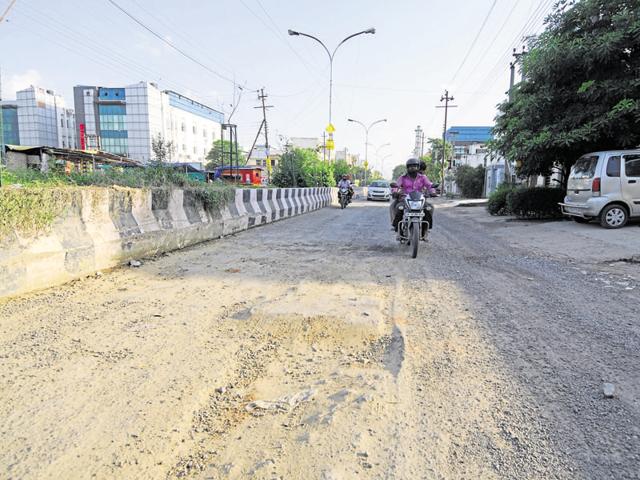 People already living in Noida for many years will know the struggle for power cuts during summer.

But that should not be a problem for you if you live in a well-developed society instead of a near village area.

If the city has it’s advantages of many advanced and modernized societies; one can not ignore the poor drainage system in many localities that could be a problem for commuters during rains. 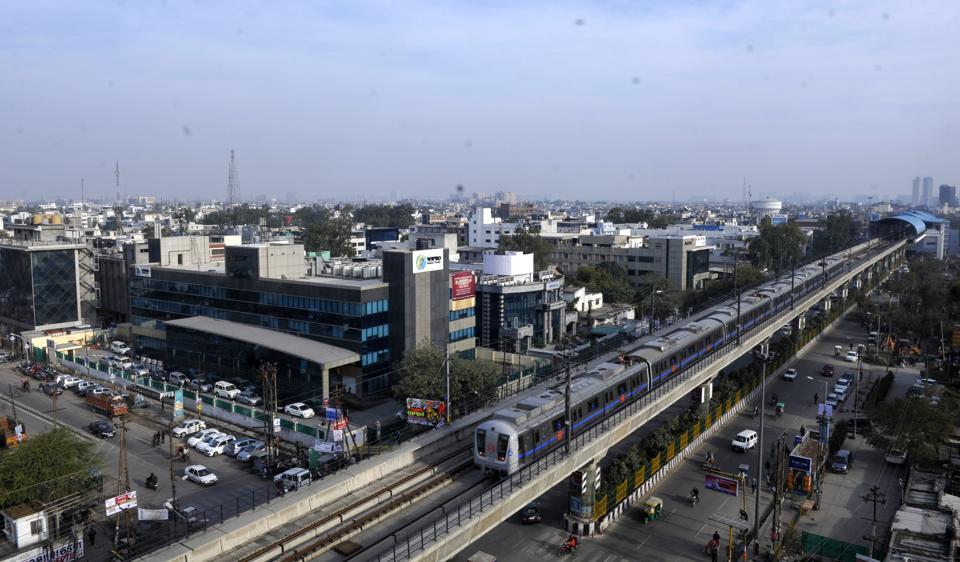 If you love Shopping and are also a Foodie, Noida will seem to be a paradise for you during your weekend holidays.

The city, well known for its remarkable shopping malls like the DLF Mall of India and The Great India Place, also has Brilliant five-star hotels like Radisson, Savvoy & Nirulas.

If you think Noida is limited to only shopping and food, think again.

Because apart from having supermarkets, dance clubs, and restaurants, the city has big multiplex malls, with the DLF Mall of India being the largest mall in India.

And just when you think that the mall is limited to expensive showrooms and a food court, it surprises you with a big indoor snow adventure ski park to beat the heat during summers.

Noida is undoubtedly a treat for food lovers. With most of the sectors having their markets, the evening gets better with the stalls being set up with the most delicious cuisines like Momos, Chicken Shwarma, Noodles, Soya Chaap and much more mouth-watering food.

And that’s not enough, even if you are low on your budget and couldn’t afford an expensive water park or snow park ticket, you can always enjoy a perfect low budget picnic with your friends or family by visiting Okhla Bird Sanctuary that connects Noida to Okhla.

For more information on Noida City, stay updated to our Website. 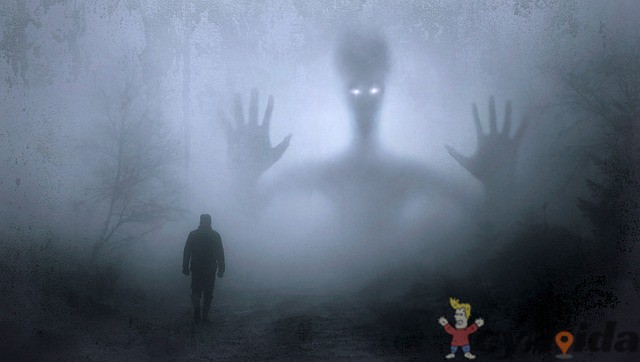